Can Your Mobile Phone Give You Brain Cancer?

Today, the mobile phone is an integral component to our everyday lives. Everywhere you go, you see someone either talking on their phone, texting, surfing the Web, playing games and so on. It seems like the list never ends when it comes to all of the things you can do with your cell phone. For some people, they can’t go anywhere without their phone attached to their hip. It literally is their lifeline.

Recently, a study in France unleashed a report that indicated using your cell phone excessively could wind up causing you a number of health problems. If you use your mobile phone for longer than a half-hour throughout one day over a five-year timeframe, you are tripling your risk of developing a variety of different forms of brain cancer. In reality, most people are on their phones for far longer than just a half hour per day.

The amount of time that you spend talking on the phone correlates to the amount of danger it can cause. If you were to use your phone for longer than 15 hours during the month, you have a two to three times higher risk of getting meningioma and glioma than others who aren’t on their phones. These two types of brain tumors are the most common in adults today.

What was the study all about?

At the University of Bordeaux, French scientists conducted a study regarding the link between cell phones and cancer. For the study, the scientists compared 194 individuals who had meningioma and 253 individuals with glioma to 892 individuals who were healthy. It was because of this comparison that they were able to draw the conclusion relating to using your cell phone on a daily basis.

Essentially, those individuals who spent time talking on their cell phones for hours on end over the course of several years were 2.57 times as likely to wind up with meningioma and 2.89 times as likely to wind up with glioma versus their counterparts that don’t use cell phones. Those who spent more than 15 hours in the month on their phones for two years on up to 10 years were at the highest risk of developing these tumors. On average, the amount of time considered to be excessive use in this study was longer than five years. 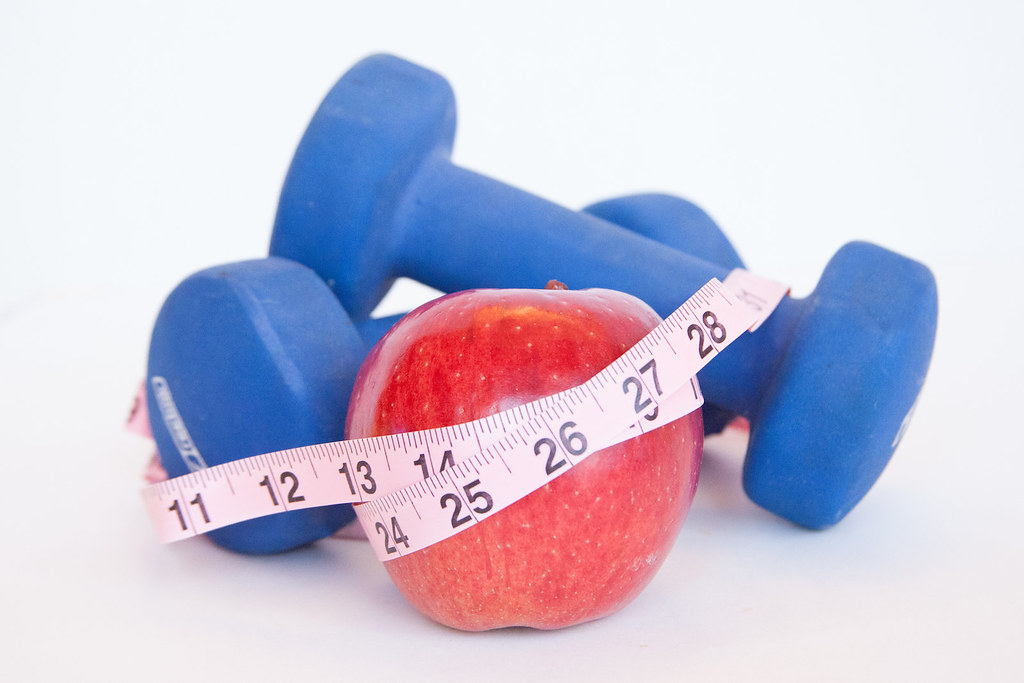 The scientists also reported that those who work in the office of the business and spend hours on their phone as part of their jobs fall into the high-risk group as well. Back in 2011, a study warned that the frequency waves used to power the cell phones are listed as carcinogenic. While some believe there isn’t an issue with using your cell phone all the time, others try to refrain from using them any more than what they need to. Don’t spend time playing roulette with your health. If you don’t have to use your phone don’t; your life is far more important than a play thing.